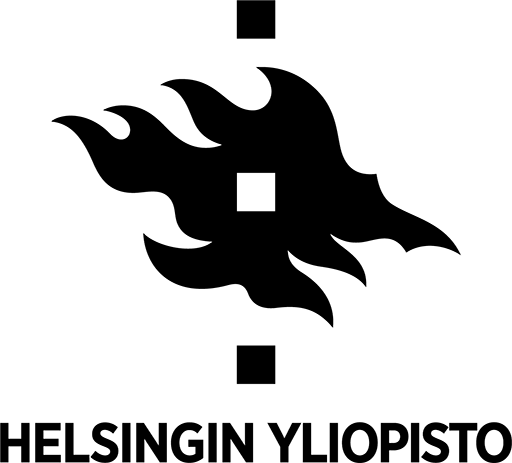 A strong feeling of being something special is a regular feature of self-identification by any nation. This is very true concerning the Russians. However, Russians are special in their own unique way.

Russians continuously repeat phrases from their famous poet Fyodor Tyutchev (1803‒1873) who argued that “Russia cannot be understood with the mind alone,” or “In Russia, one can only believe”. When Russians are puzzled by chaotic life and the collapse of their dreams, they tend to console each other by saying, “This is Russia, I love it although I cannot understand it.” This attitude creates the myth of a Russian soul which is mysterious, mystifying, and unreachable for outsiders.

Famous philosophers discuss questions of eternity and morality. Russian philosophers such as Vladimir Lossky, Nikolai Berdyaev, Dmitri Likhachov and others debate the position of their home country among nations. They search to find a suitable and respectful place for Russia in the rest of the world. The steady reasoned conclusion is that Russia neither belongs to the West nor to the East. The most patriotic commentators believe that this in-between position fails to identify its rightful prestige. Pyotr Chaadayev puts it this way: “We don’t belong neither to the West nor to the East, we are an extraordinary nation.”

The Russian majority view Russia’s “Something specialness” as a suitable constituent representing their worldview. The contemporary version of the ”Russian Path” means that they prefer democracy “in a Russian way” for the Western type democracy and a market economy which is not based on the power of money, but on the needs of men in the street.

Russian scholars have widely discussed the special features of the Russian mentality. The Voronezh-based scholar Iosif Sternin provides the most comprehensive and systematic list of them. He emphasizes Russians’ dualistic attitude to the world. For example, people rely very little on their political leaders but at the same time they anticipate that these incapable leaders solve all the problems of their everyday lives. People vote for particular leaders who represent stability and certainty and avoid any untested leaders who may be even worse than the current ones.

According to Sternin, Russians are spontaneous and emotional. If something tempting takes place, they, without hesitation, forego their previous plans and goals and rush to new ones. Labelling Russians with these characteristics is certainly grounded, but these observations are relativistic by their nature. The difference may be clear if we compare the Russians to Germans or Finns, but less obvious in comparison to Southern Europeans or Latin Americans.

The one feature Russians miss in describing their national mentality is the “superpower syndrome”. Russians, along with other large nations, believe that they have a bit more rights in their deeds and actions than other countries. In addition, superpowers seem to have a special capability to see what is good for the rest of the world. Therefore, it is unnecessary to listen to the opinions of other countries.

Several systematic worldwide comparisons of various cultures exist. Despite their simplistic manner in understanding cultural characteristics of certain nations, they do provide hints for seeing differences between cultures.

The most famous and controversial comparison of cultures is compiled by the Dutch sociologist Geert Hofstede. According to his investigations, in Russia you meet a very high power distance, preference of collectivism for individualism and a very high degree of uncertainty avoidance – nothing unexpected in that.

The British communication researcher and consultant Richard D. Lewis bases his cross-cultural communication model on a triangle whose apexes symbolize archetypes of cultural features which are multi-active, linear-active and reactive. Latin America, Germany, and Vietnam represent these prototypical types of cultures. Russia is located, along with Southern European countries, not very far from the multi-active apex.

The World Value Survey collects interesting results based on a huge amount of informants. Using the results, Ronald Inglehart and Christian Wenzel have systemized the differences between various cultures. The views show how religions play a decisive role in building nations’ value foundation. We see this in a very concrete way by putting country-wise results to a two-dimension table where one axis characterizes traditional values versus secular values and the other one survival values versus self-expression values. In such a map, countries belonging to the same religion are located near to each other. The Orthodox Russia differs very little from the Catholic and even from the Protestant Europe as to “the traditional vs. secular values axis”, but is rather far from them if we consider the survival values vs. self-expression values.

It is necessary to comment on the frequent objections towards such generalizations when describing national features of various countries. Indeed, a wide variety of values and attitudes among the Russians exists. The notion of being a Russian is not clear-cut. In the Russian language, there are two words for differentiation of one basic distinction. Rossiyan is a person living in Russia, while russkiy is a representative of a certain ethnic group. About 20 % of rossiyans are not russkiys. On the other hand, a half of rossiyans not being russkiys have Russian as their native language.

Despite reservations, it is grounded to speak of national mentalities which describe typical features that represent that nation. When mentioning that men are taller than women, it does not mean that all men are taller than all women. The same is true when we say that the Russians are impulsive, idealistic, kind-hearted and they prefer justice for obedience to the law and spiritual values for material ones and they feel desire for extremism.

Arto Mustajoki has been a professor of Russian language at the University of Helsinki since 1982. He has studied the mental differences between the Finns and the Russians, both in mind and in communicative behaviour. Mustajoki received a State Award for Public information in 2013. He has also been a visiting researcher at the Cambridge University and a research student at the Leningrad State University. Mustajoki has had numerous tasks in the international research and science policy. He is Honorary Professor of the Moscow State University and Honorary Doctor of the Russian Academy of Science. 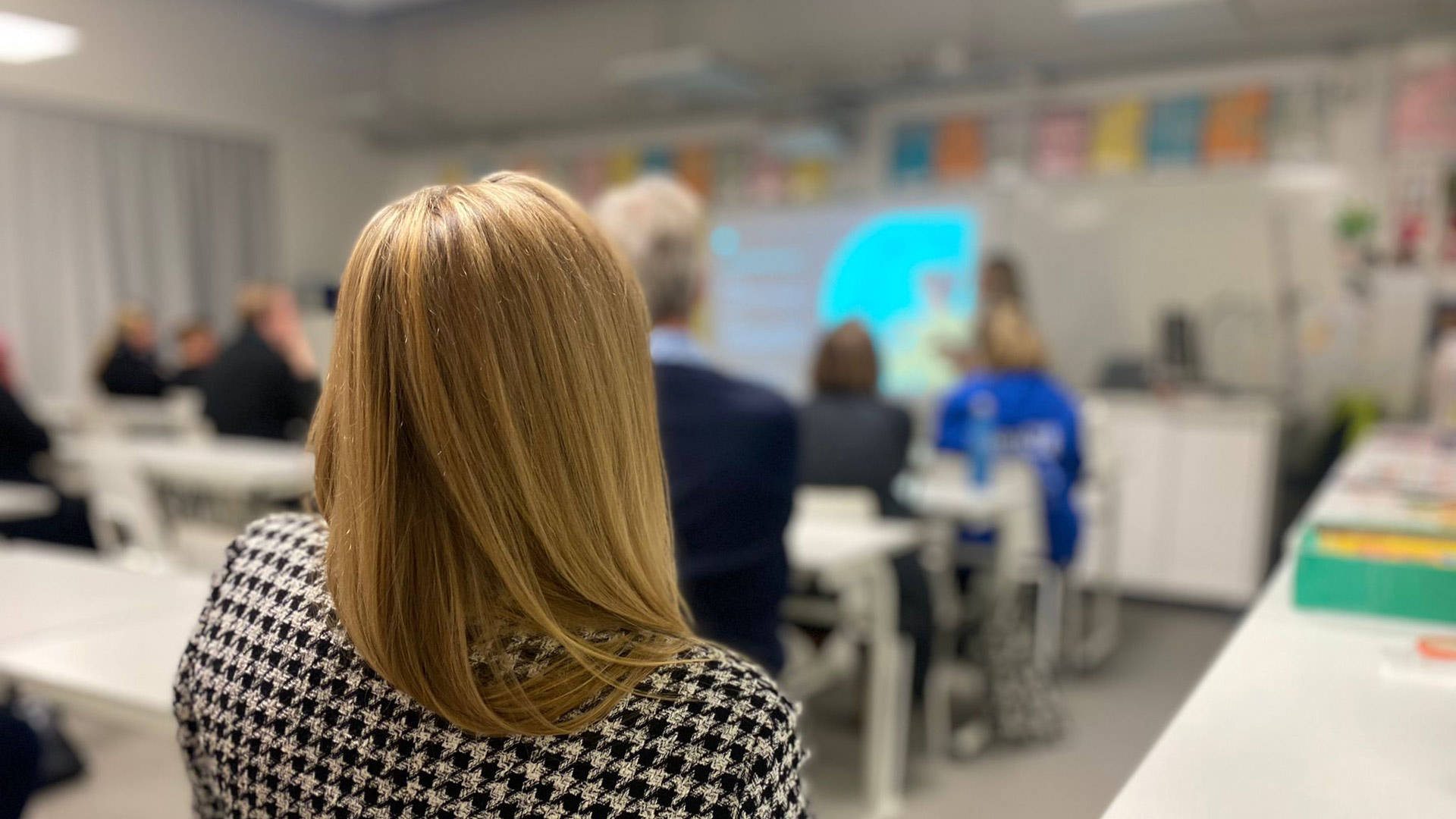 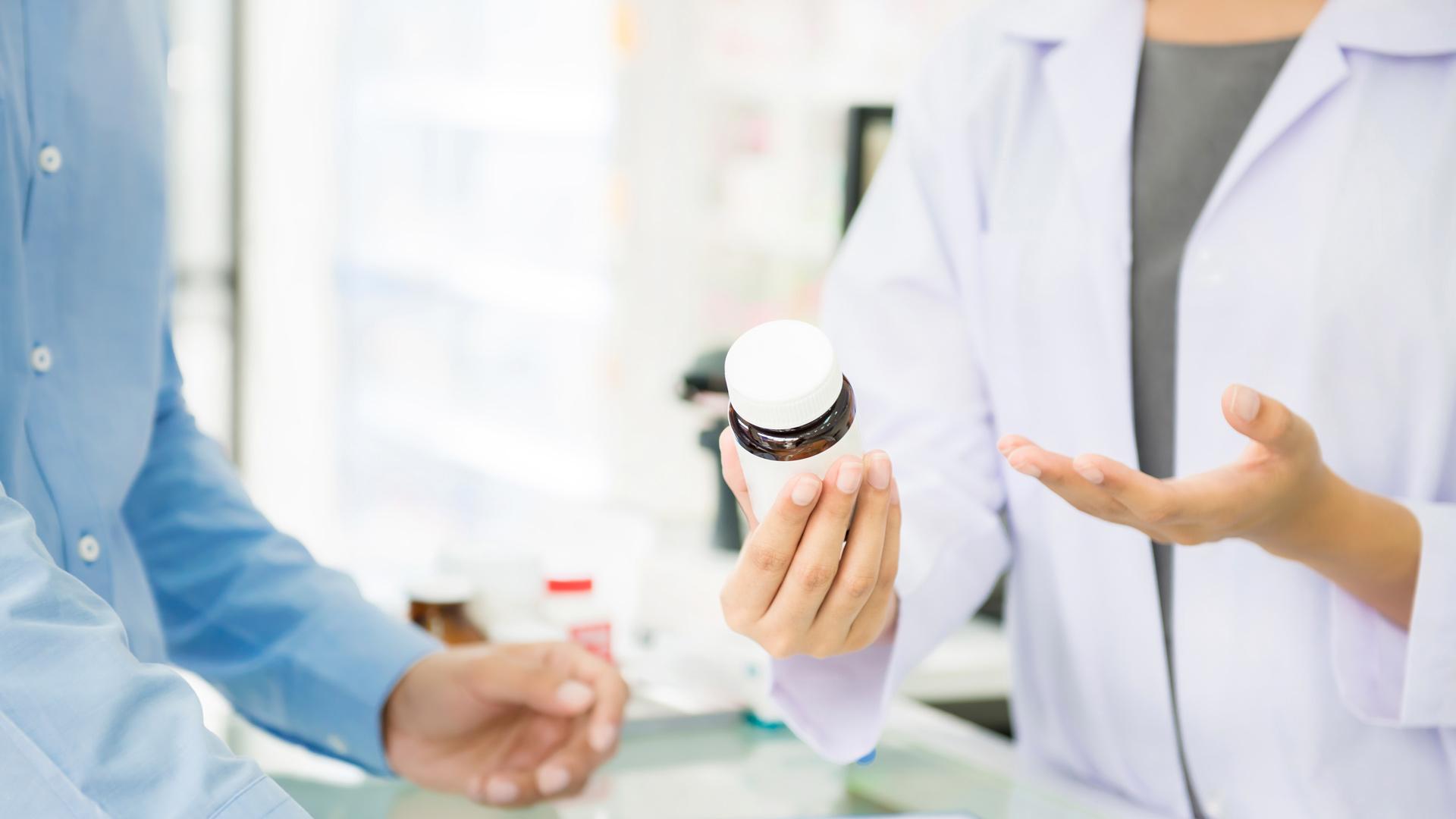 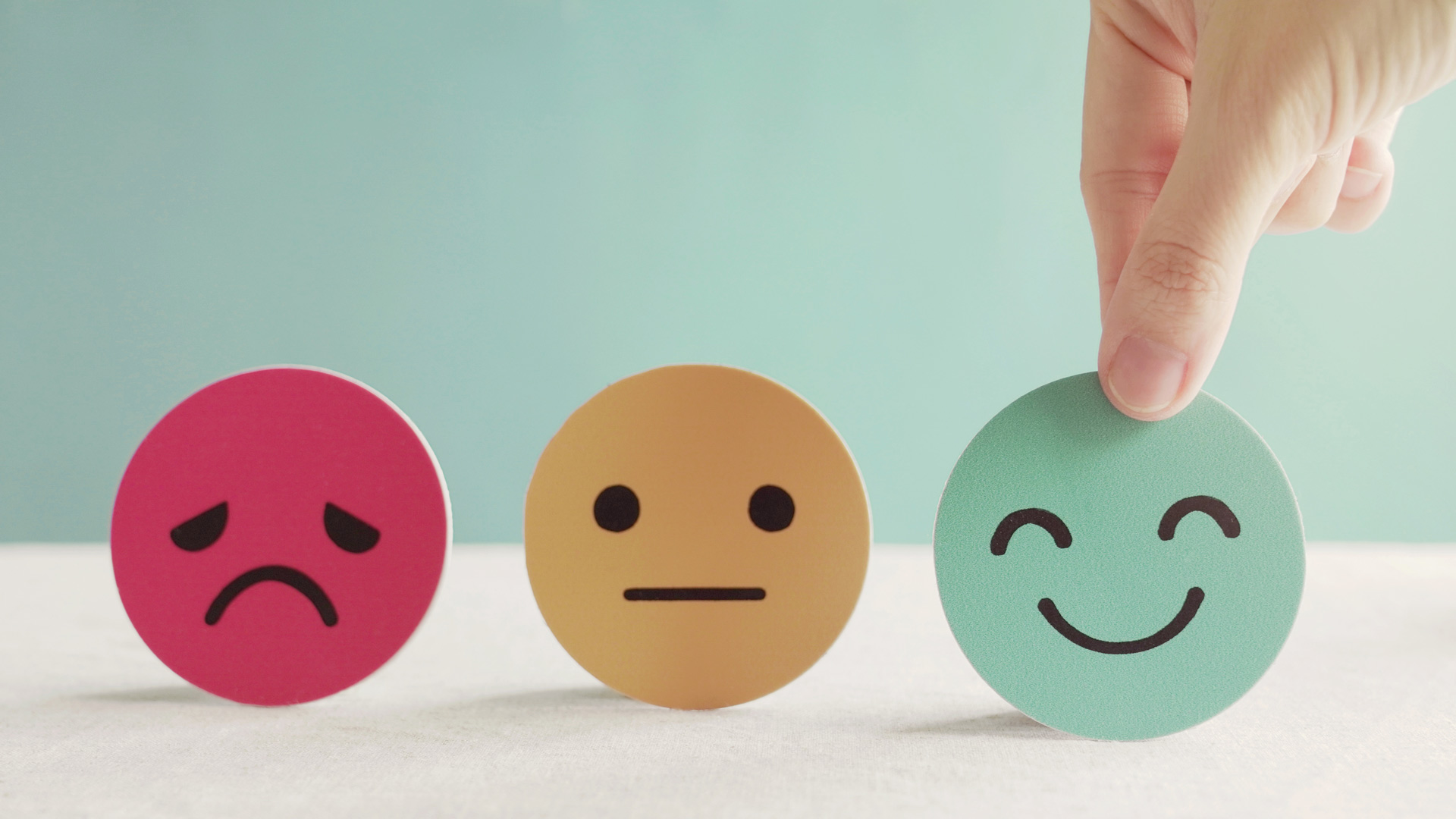 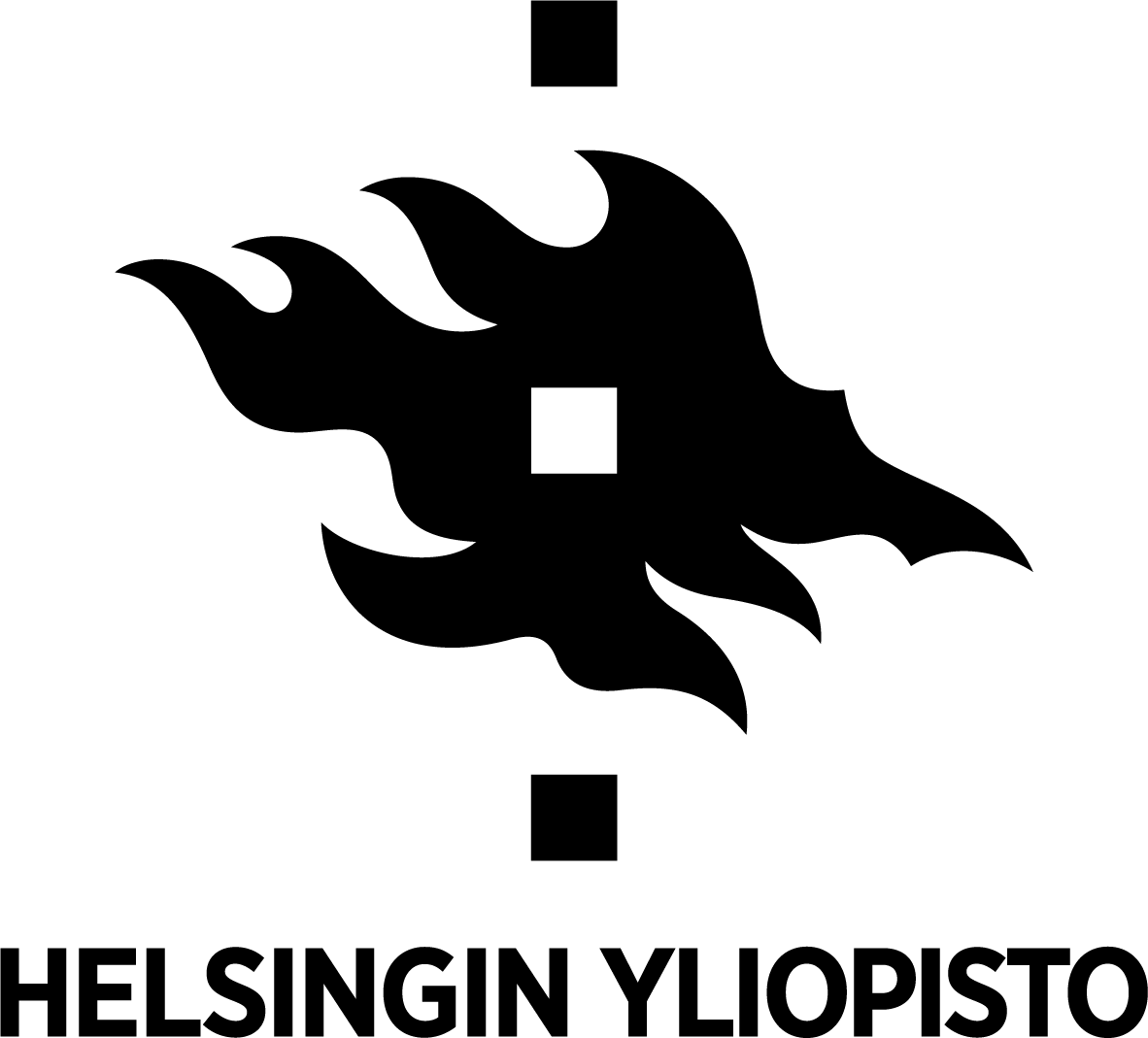 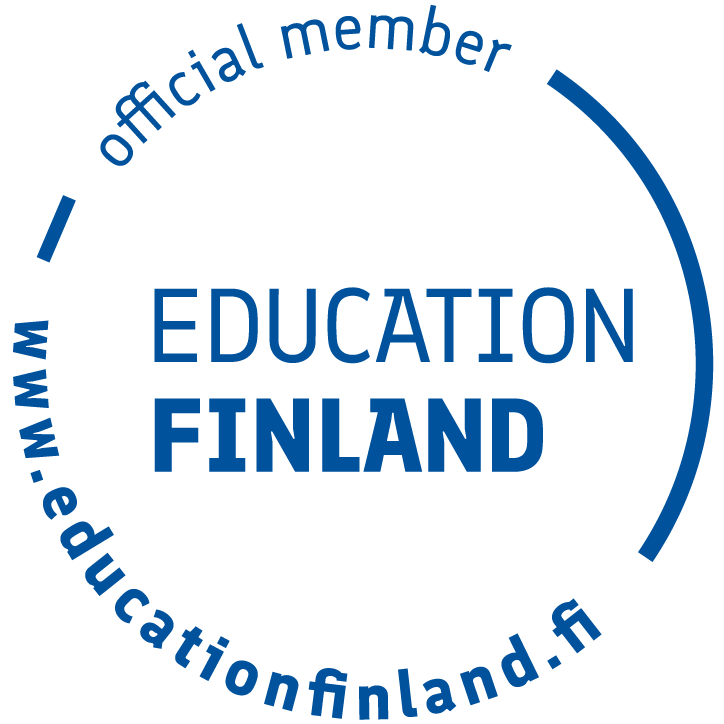 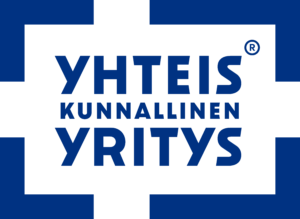